You're friendly skipper is Captain Rick Driscoll. He’s a fully qualified RYA Yachtmaster and RYA Cruising Instructor – which means he’s gone through the very highest levels of training – and he’s commercially endorsed by the British Department of Transport.

Rick is also re-validated by the UK’s Royal Yachting Association every 5 years (most recently in 2017), so you can be sure you’re in expert hands.

But Rick is a captain with a difference, having also been in showbusiness for 35 years. The lead singer in 1970s chart band Kenny, he was also lead guitarist for Steve Harley and Cockney Rebel, Classix Nouveaux, and Alison Moyet (he also co-wrote much of Alison’s multi-platinum album “Raindancing”). 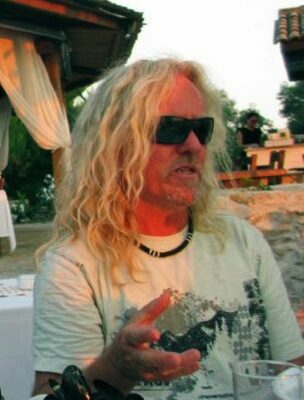 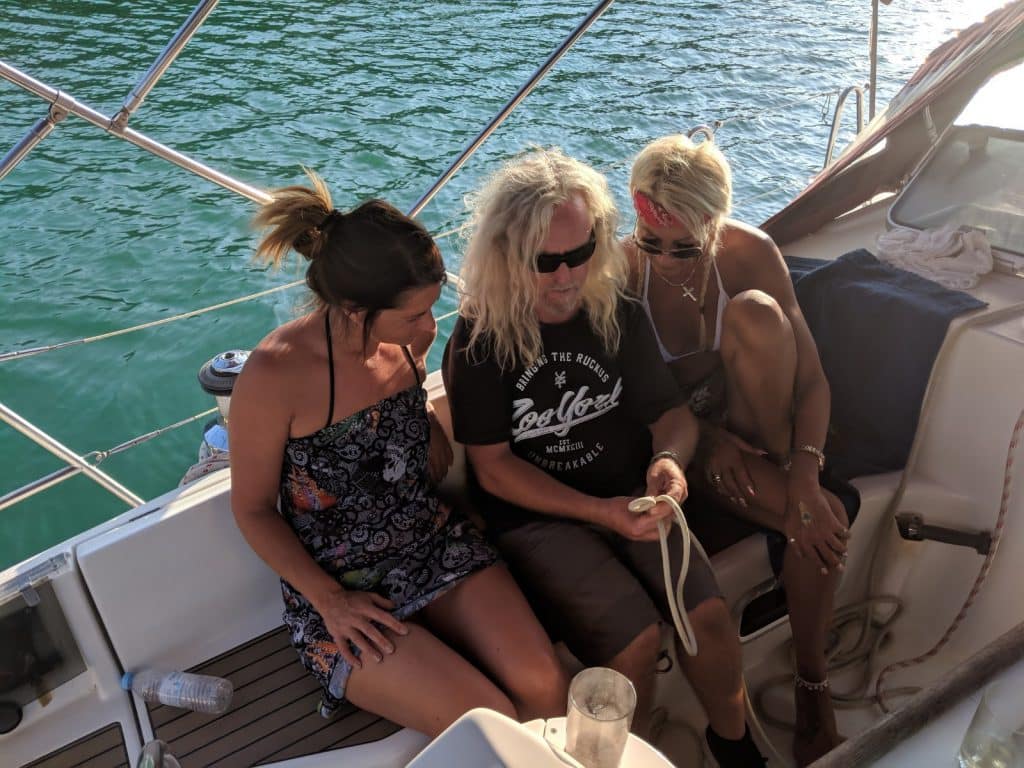 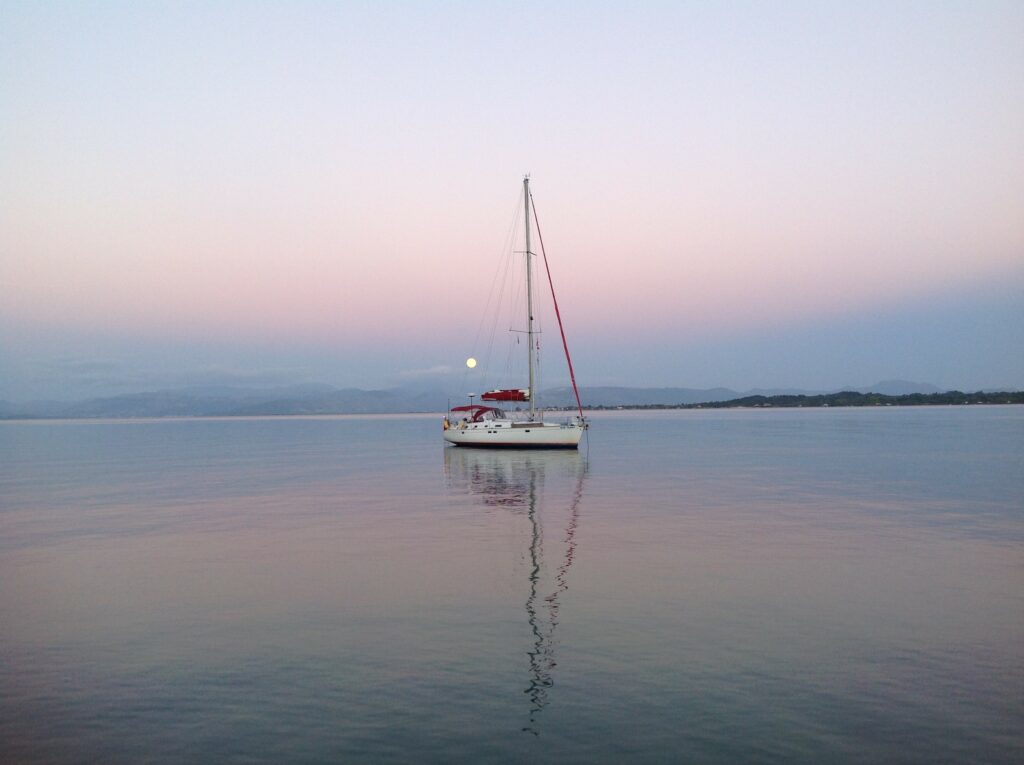 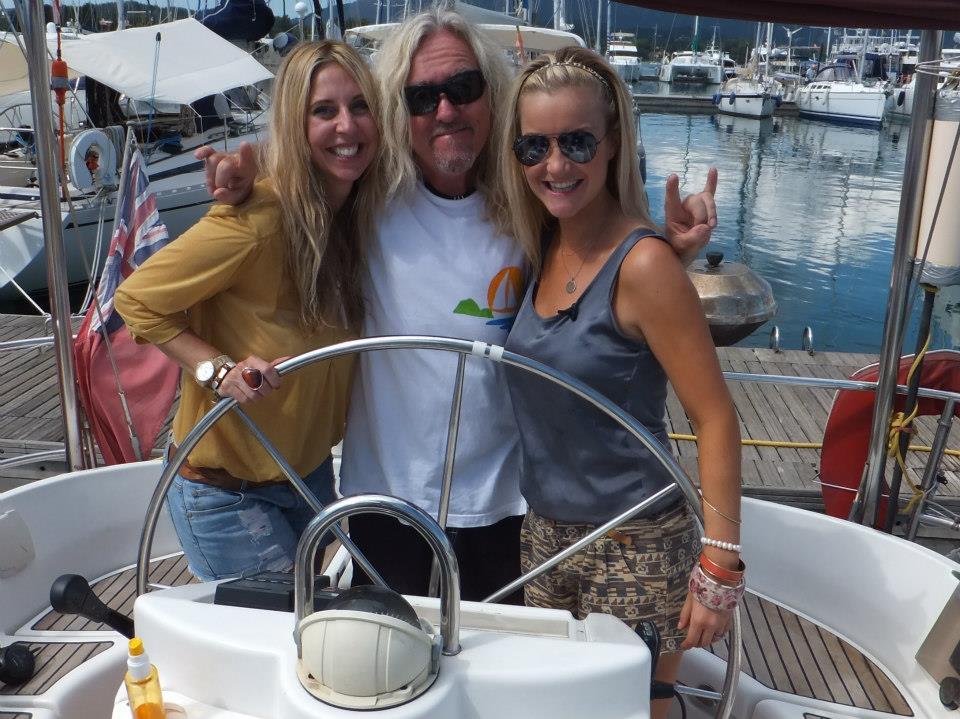 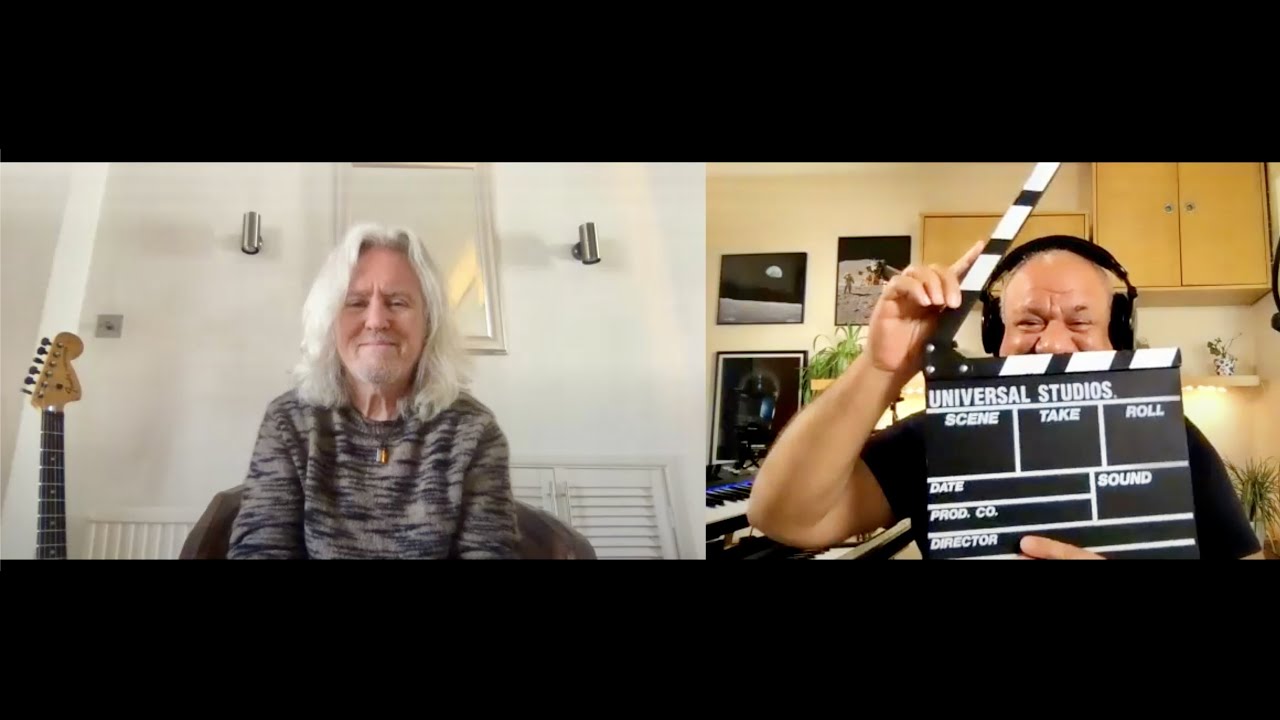 Analytics cookies help us understand how our visitors interact with the website. It helps us understand the number of visitors, where the visitors are coming from, and the pages they navigate. The cookies collect this data and are reported anonymously.

_ga
This cookie is installed by Google Analytics. The cookie is used to calculate visitor, session, camapign data and keep track of site usage for the site’s analytics report. The cookies store information anonymously and assigns a randoly generated number to identify unique visitors.

_gid
This cookie is installed by Google Analytics. The cookie is used to store information of how visitors use a website and helps in creating an analytics report of how the wbsite is doing. The data collected including the number visitors, the source where they have come from, and the pages viisted in an anonymous form.

This cookie is used to a profile based on user’s interest and display personalized ads to the users.